I hope you love the products and resources I recommend here at A Little R & R. Just so you know, it is possible that I get a commission and collect income from the links on this page. Click here for more info.

I am not a doctor, none of the information on any of these pages pertaining to the Ketogenic Diet or Adrenal Fatigue should be considered medical advice and should not replace the care of your personal physician. I am simply eager to share the information I have learned while on my own journey to health. Before you embark on this journey, please consult with your physician.

How should we as parents approach the subject of sexual intimacy with our children in this generation where children lose their virginity so young?

Can we expect our children should remain abstinence until marriage, or is that setting them up for failure?

We know what the Bible says, but is it enough?

The church today is in a great moral crisis.

Things that for my generation were the exception and not the rule.

As my oldest is fast approaching puberty (I can’t believe we’re here already!) I find myself asking how I can prepare him to stand strong in his generation, and be an example of godly sexuality.

I was scrolling through Facebook not long ago, and happened on a video by someone I enjoyed following.

Usually her videos are funny or uplifting, but this particular one was on the weighty topic of teen sexuality, and a conversation she had with her daughter about what the Bible says about sex outside of marriage.

When the video ended, I found myself disturbed.

And even more so when I read some of the numerous comments by Christian parents, sharing the advice that they’ve given their teens.

The mom in the video (and many of the moms who commented) shared with her daughter what God’s Word says about sex outside of marriage.

And that part encouraged me!

The Bible has a lot to say about premarital sex, both in the Old and New Testament.

In fact, God feels so strongly about it that in the Old Testament it was a sin that resulted in capital punishment. In the New Testament, Paul says this, “Flee from sexual immorality. Every other sin a person commits is outside the body, but the sexually immoral person sins against his own body.”

The comments that followed applauded her as mom after mom shared how they’d done the same thing.

Explained what the Bible says and then followed it up with a conversation about safe sex.

The problem with the Bible and safe sex

It’s clear to me now why this generation of young people are mired in a moral crisis of epic proportions. It is because they are hearing a distorted message about the Bible and God’s expectations for sex.

The message they’re hearing is, “The Bible says no sex before marriage, but since He knows that’s unreasonable, here’s what to do to avoid negative consequences for violating His command.”

And with this message, they begin to get a distorted picture of God Himself.

That God doesn’t take His own Word seriously.

That He will look the other way when we sin.

That He doesn’t want to stand in the way of our happiness – even temporary happiness, so if we “slip up”, it’s okay as long as we were happy doing it.

What has resulted is a generation of young people who call themselves Christians but find themselves utterly incapable of relating to the Bible at all.

Because the Bible is stringent in it’s laws and commands that God, in fact, expects us to keep, yet the God they’ve grown up with is lenient and easily manipulated.

Can abstinence be expected of our kids?

I remember back to my early teen years, my dad gathered us all in the living room one morning for family devotions.

Before devotions were over, he explained that there were four things our family simply did not do:

Interestingly, my dad never did follow that statement up with, “And if you come home and I find out that you did…..”

He never entertained the thought that we would violate these four things.

The expectation was laid down that these four things were a very serious offense in our home, and that we simply would not do them. 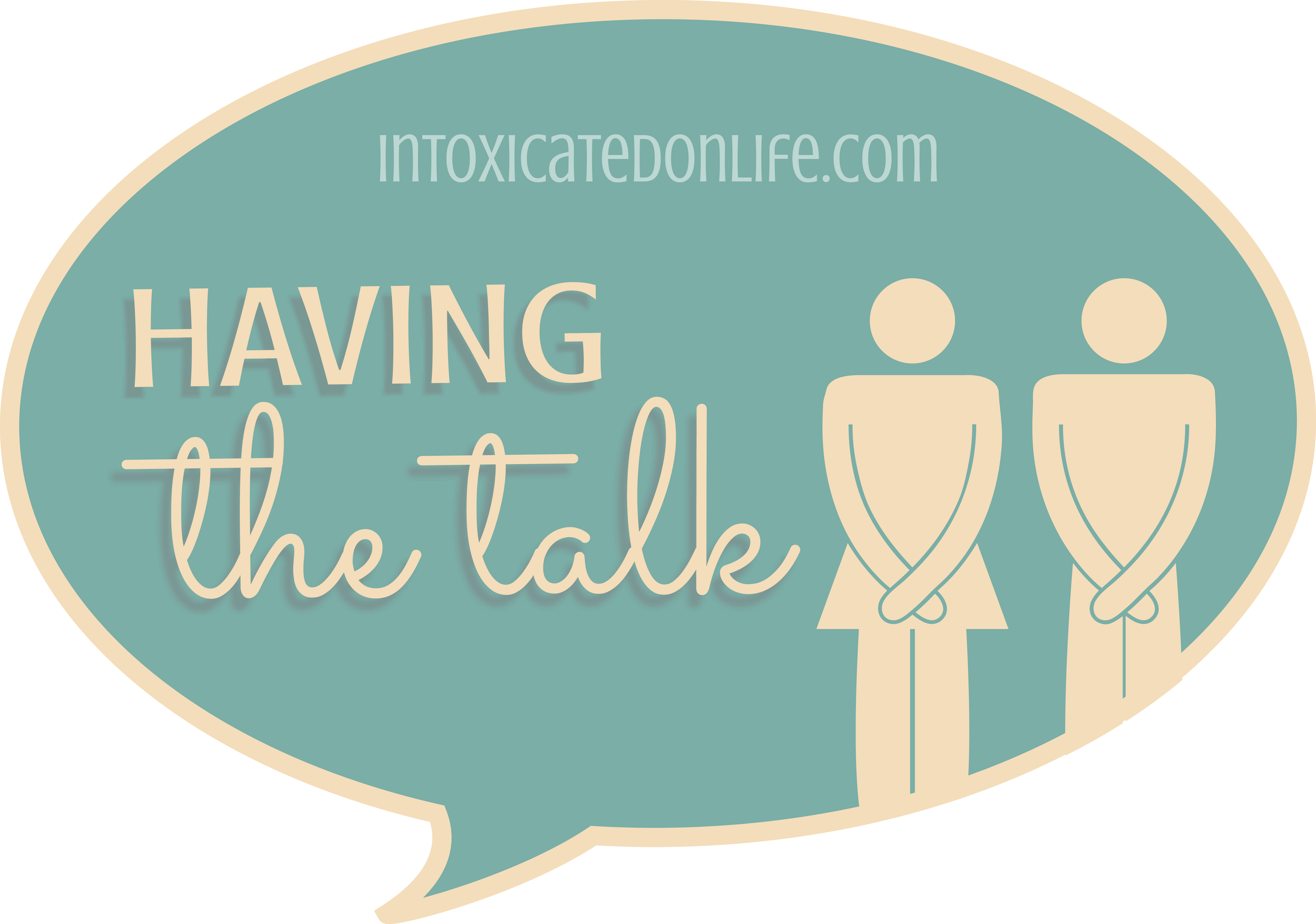 Between the three of us, we have done some pretty stupid things in life, but in all of the dumb stuff we’ve done, we’ve never done these four things.

Children want to fulfill our expectations, and when we lay them down, they will rise to the occasion.

Yes, abstinence until marriage in our generation is possible.

It may not be easy, but it is possible.

I’m living proof that abstinence until marriage is possible; even in this age when it is considered freakish and weird. I was abstinent to the day I got married at the age of 34.

In an age where political corruption is rampant all around the world, we are way too familiar with loopholes in the law that enable us to get away with just about anything.

But here’s a truth we must remember:

God isn’t corrupt and His law doesn’t have loopholes. There is no bargaining with God. Several places in the New Testament it says that He has set His law in our hearts.

We are without excuse.

If there was a reason we should set the bar high for our kids and lay down seemingly impossible expectations, it is for this reason:

That God is serious about immorality and His consequences are severe.

So, the answer is no.

The message is confusing and distorted. It fails to lay down the expectation to keep God’s law.

It violates Scripture in myriad of places, not the least of which, “Keep your heart with all diligence, for out of it spring the issues of life.” Proverbs 4:23

It deceptively teaches them that God’s Law has loopholes and sets them up for serious spiritual consequences later on.

For Christian parents teaching their children about godly sexuality, there is only one option: abstinence until marriage.

But in doing so, that we teach them the joy of sex within the bonds of marriage, the joy of obedience to God’s Word, and the joy of living and dwelling in His pleasure when we live lives surrendered to His commands!

Follow Me
Rosilind
Owner at A Little R & R
Rosilind, a Pacific Northwest native, is a missionary living in Croatia and married to her Bosnian hero. Together they live in the country with their 2 active boys where she enjoys fruity candles and a hot cup of herbal tea on a blustery fall evening. She holds an Associates of Practical Theology and is passionate about discipling and encouraging women. Her passion for writing led her to author a number of Bible studies. She is the author of A Little R & R where she encourages women to live for the glory ofGod.
Follow Me
Latest posts by Rosilind (see all)
Read the previous post: « 3 Reasons Why Every Christian Needs a War Room Read the next post: 3 Reasons Why the Safe Sex Message is Dangerous »

Don’t miss out on this life-changing trip! It is truly the trip of a lifetime.

Free Printables For Your Home!
Search this website
Rosilind Jukic (Founder of A Little R & R) is a participant in the  Amazon Services LLC  AssociatesProgram, an affiliate advertising program designed to provide a means for sites to earn advertising fees by advertising and linking to amazon.com.”
Join One of Our Bible Studies Today!